Eve Sussman is a New York-based American artist whose works involve film, installation, sculpture and photography. She founded The Rufus Corporation, an ensemble with a rotating cast of performers, artists and musicians.

‘89 Seconds at Alcazar’, which won an award at the Whitney Biennale, 2004, is a single-channel, looped video inspired by Diego Velasquez’ ‘Las Meninas’. Treating the scene in the painting as a film still, the Rufus Corporation invented actions to come before and after the depicted moment. 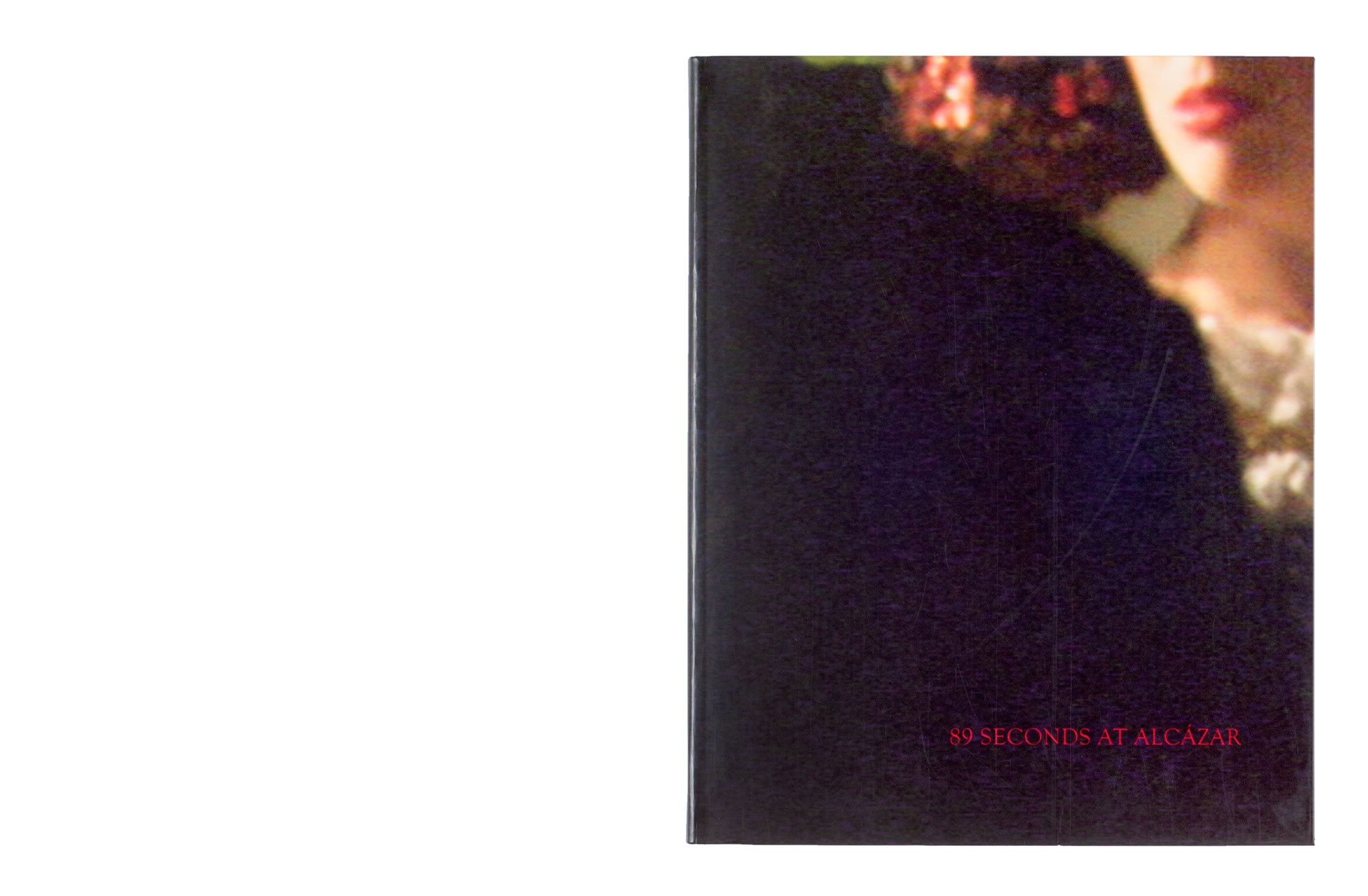 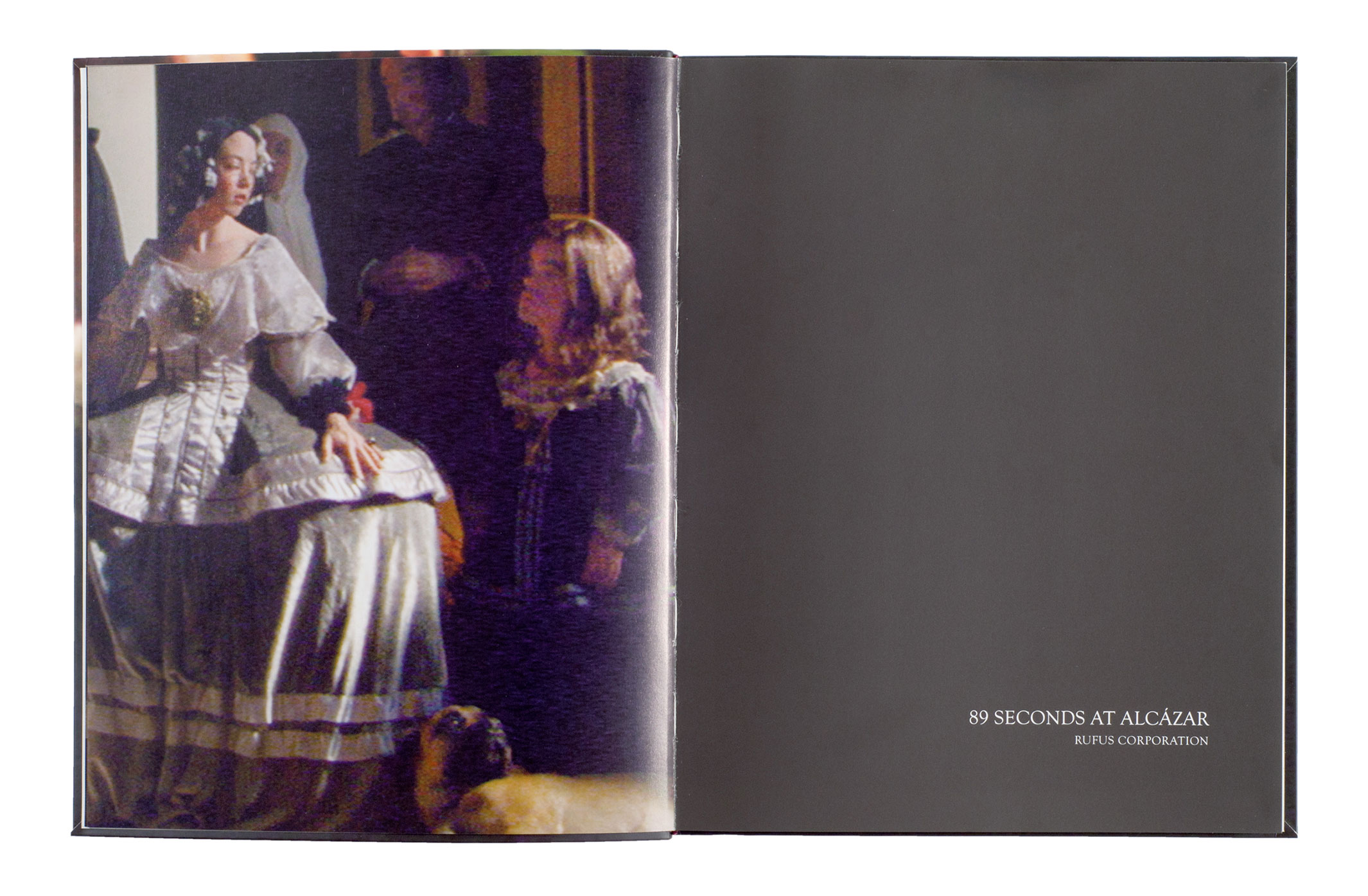 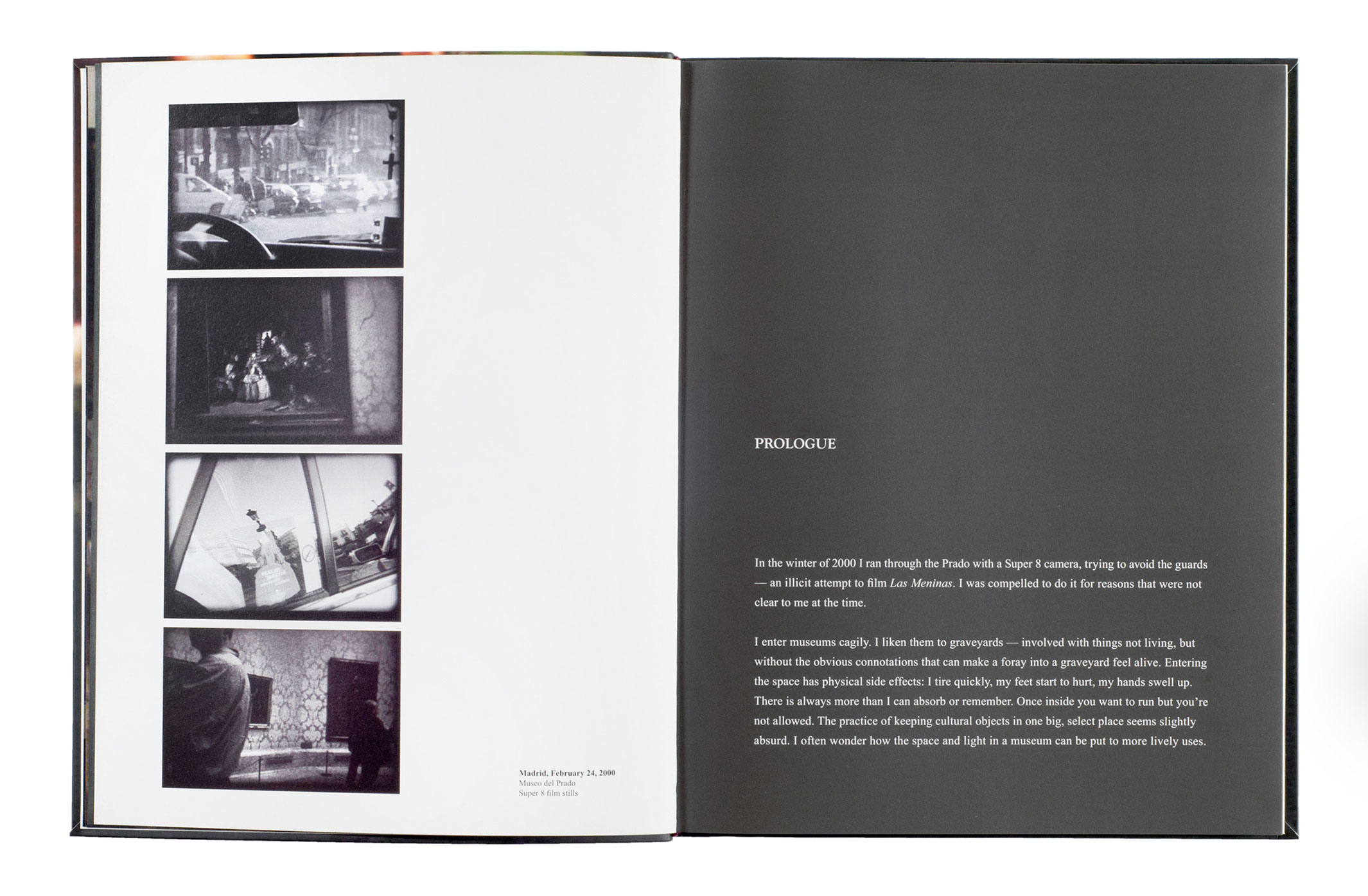 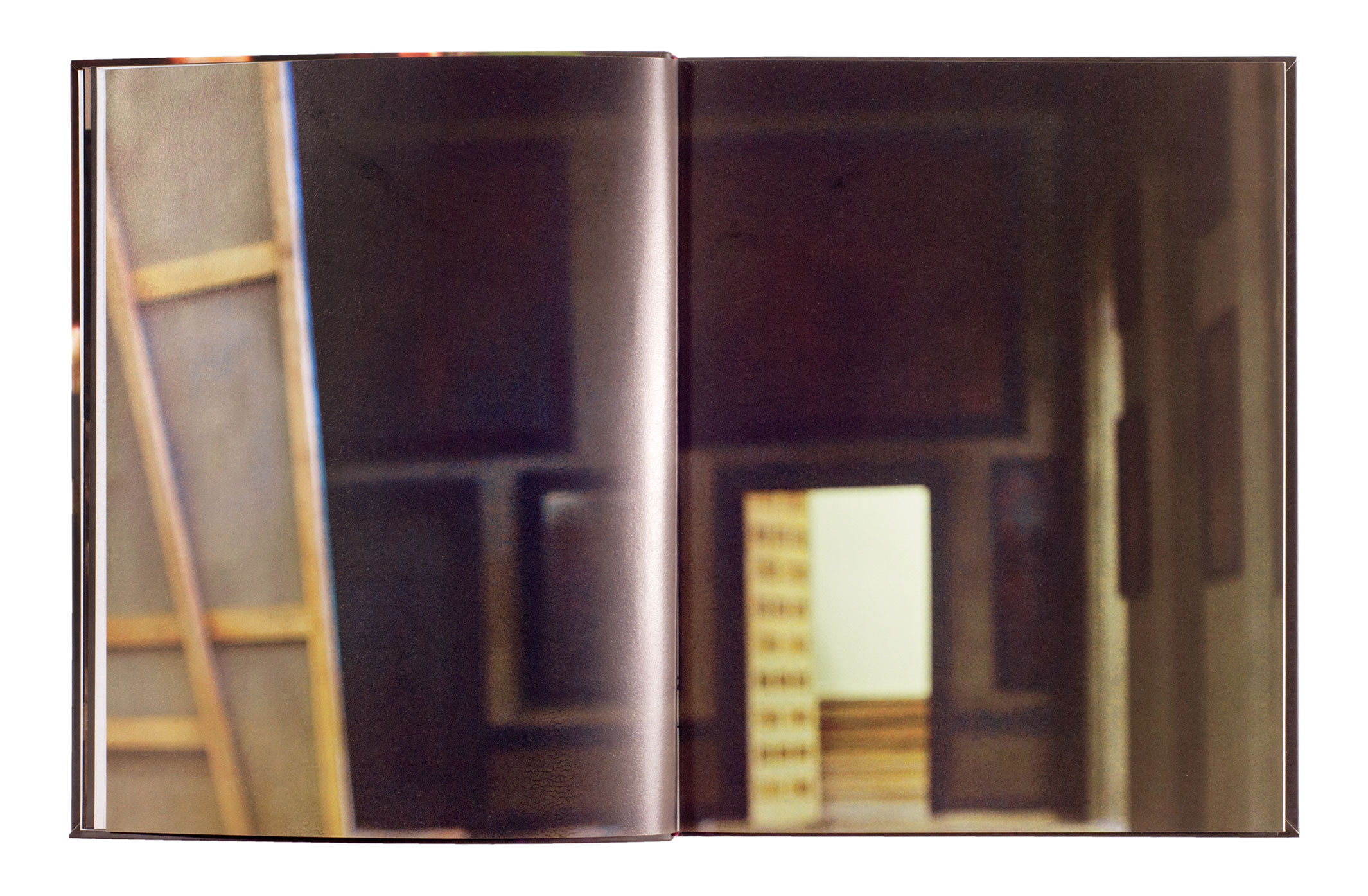 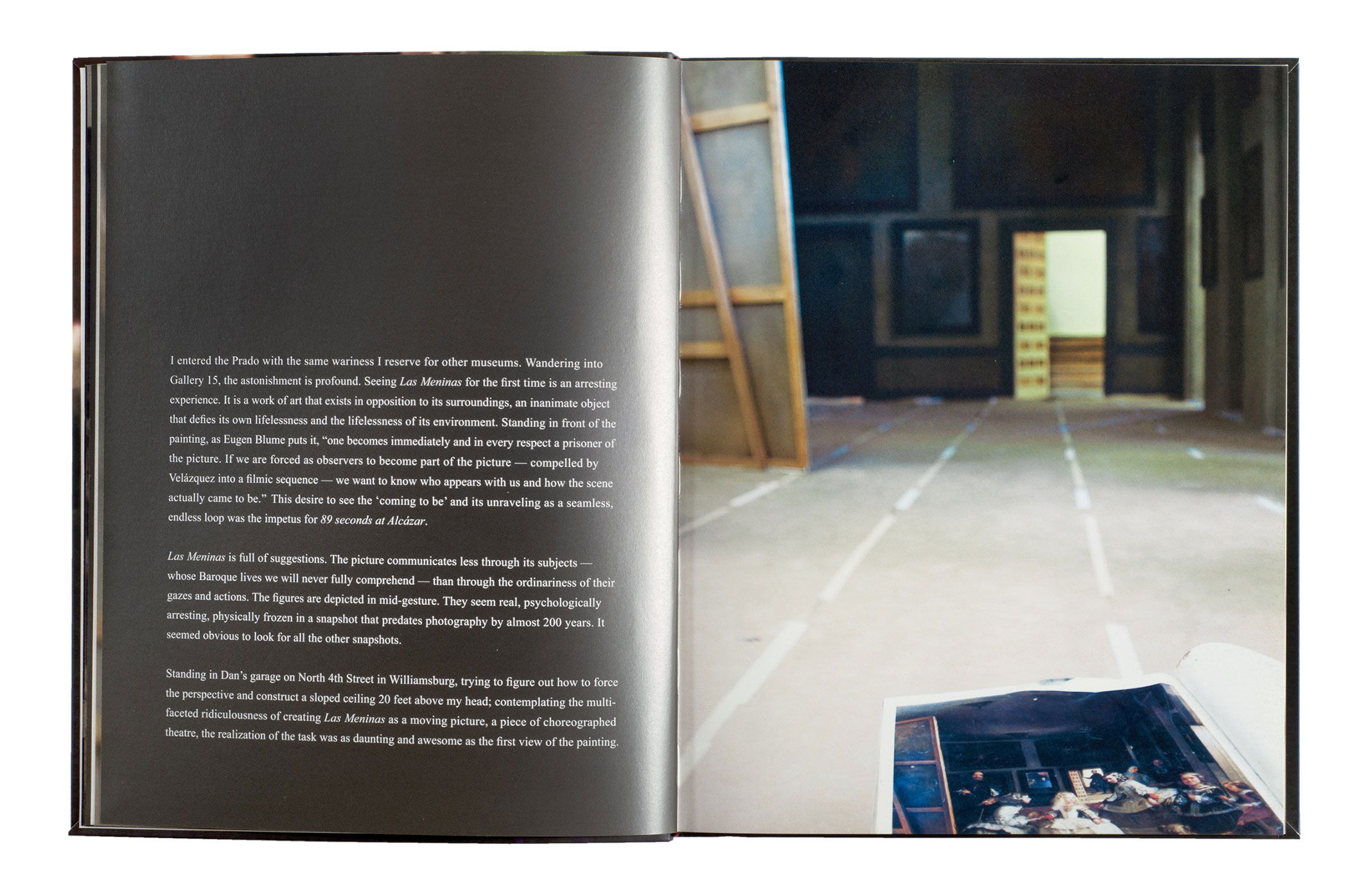 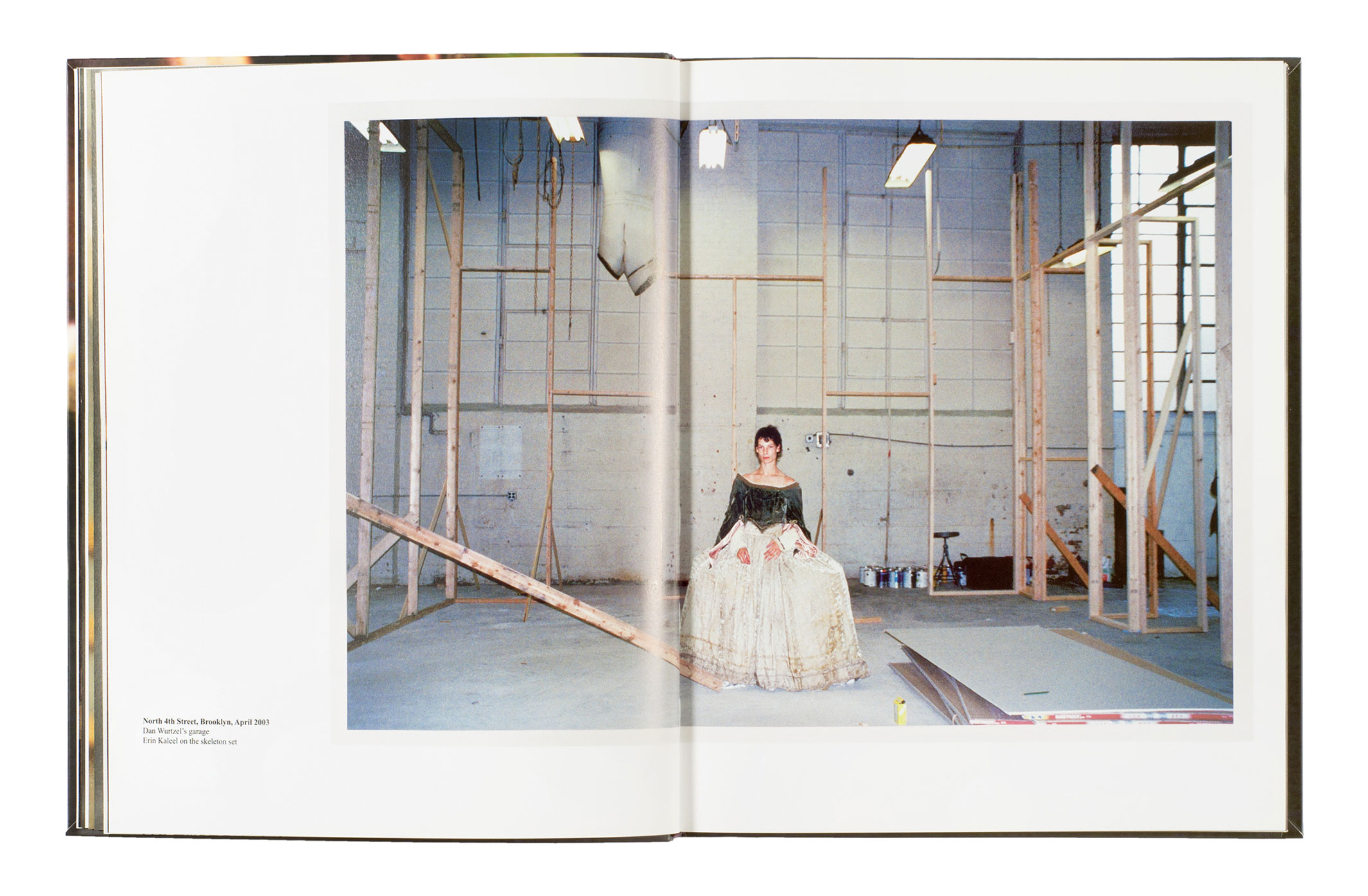 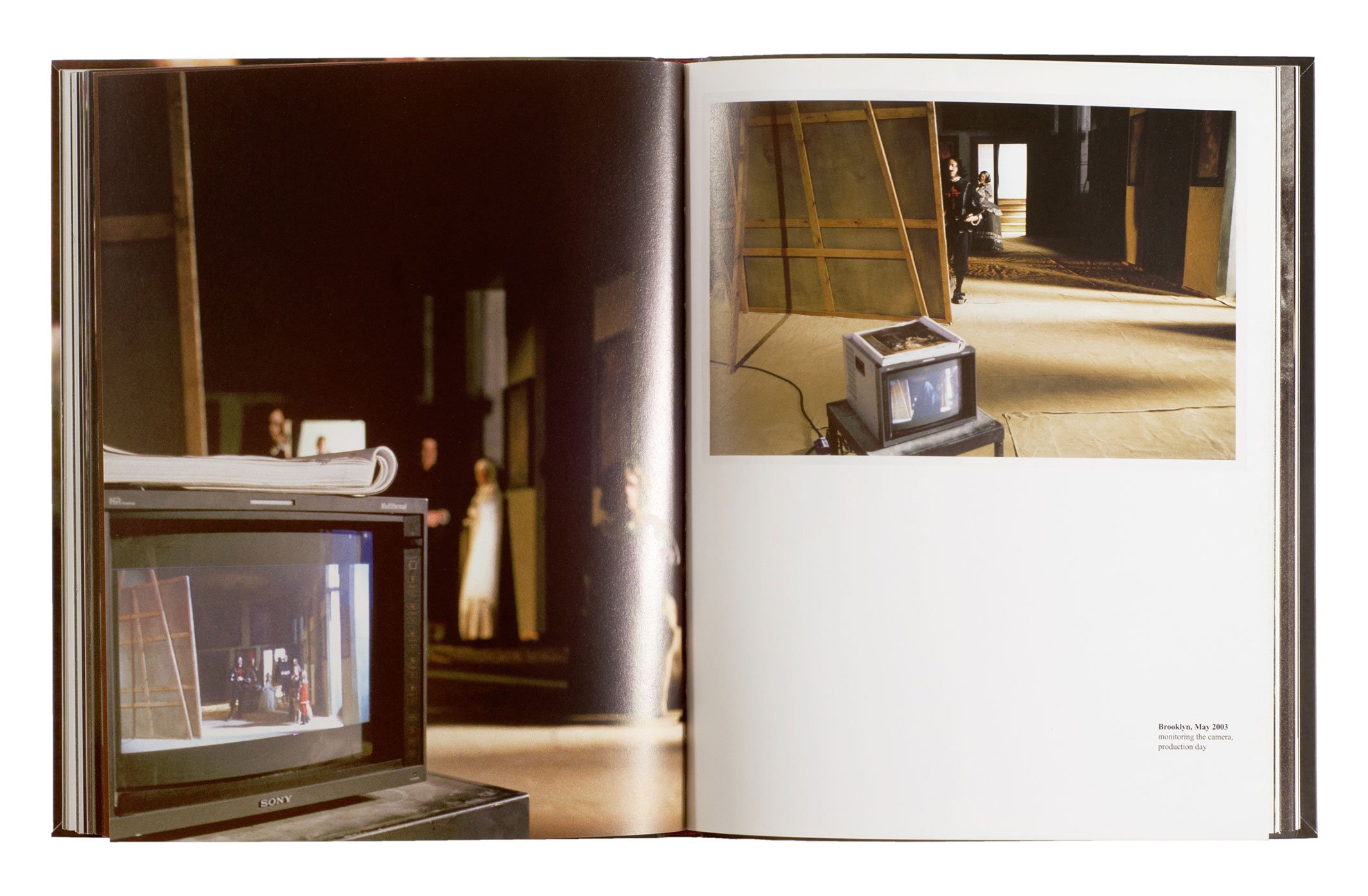 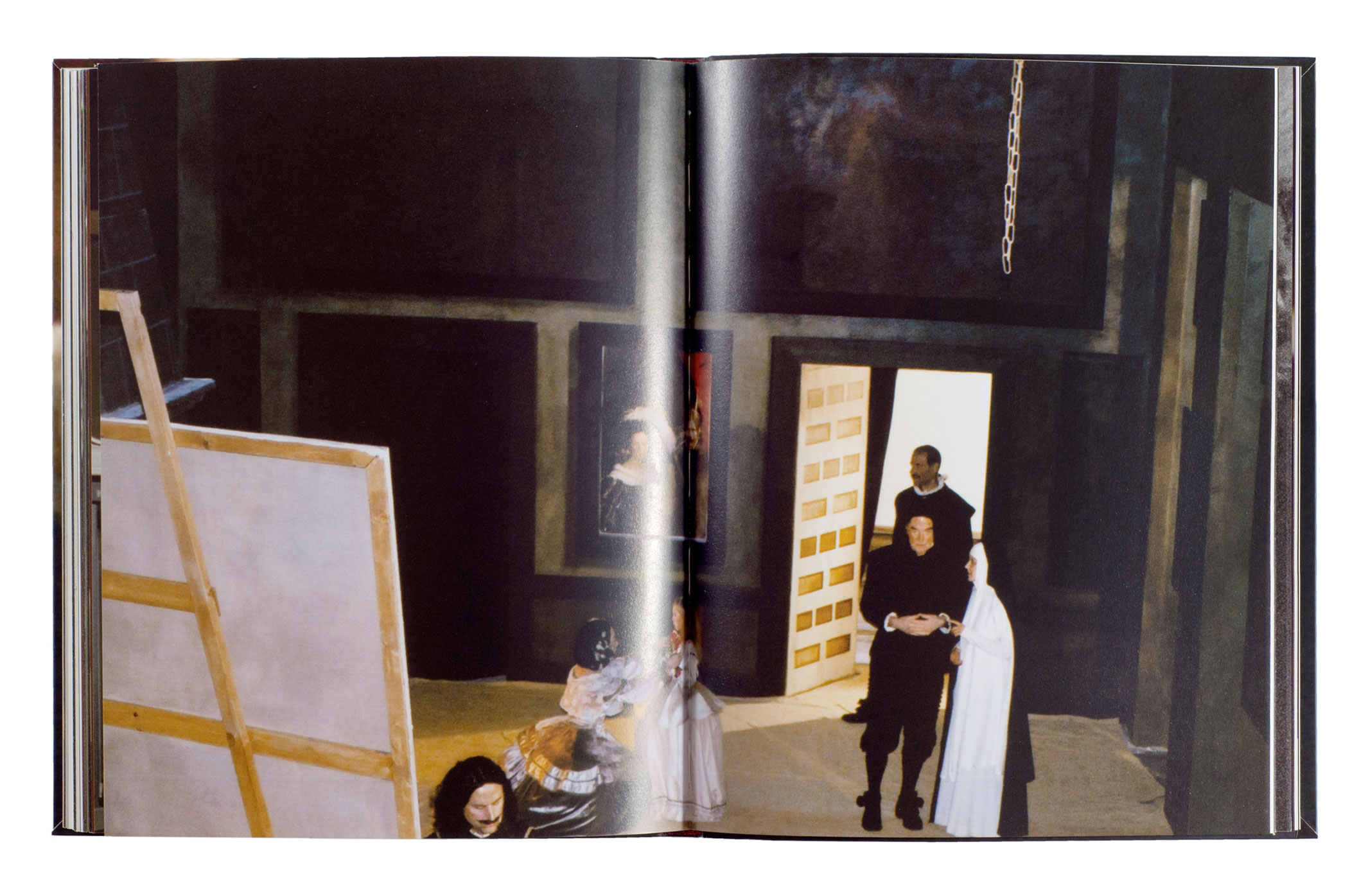 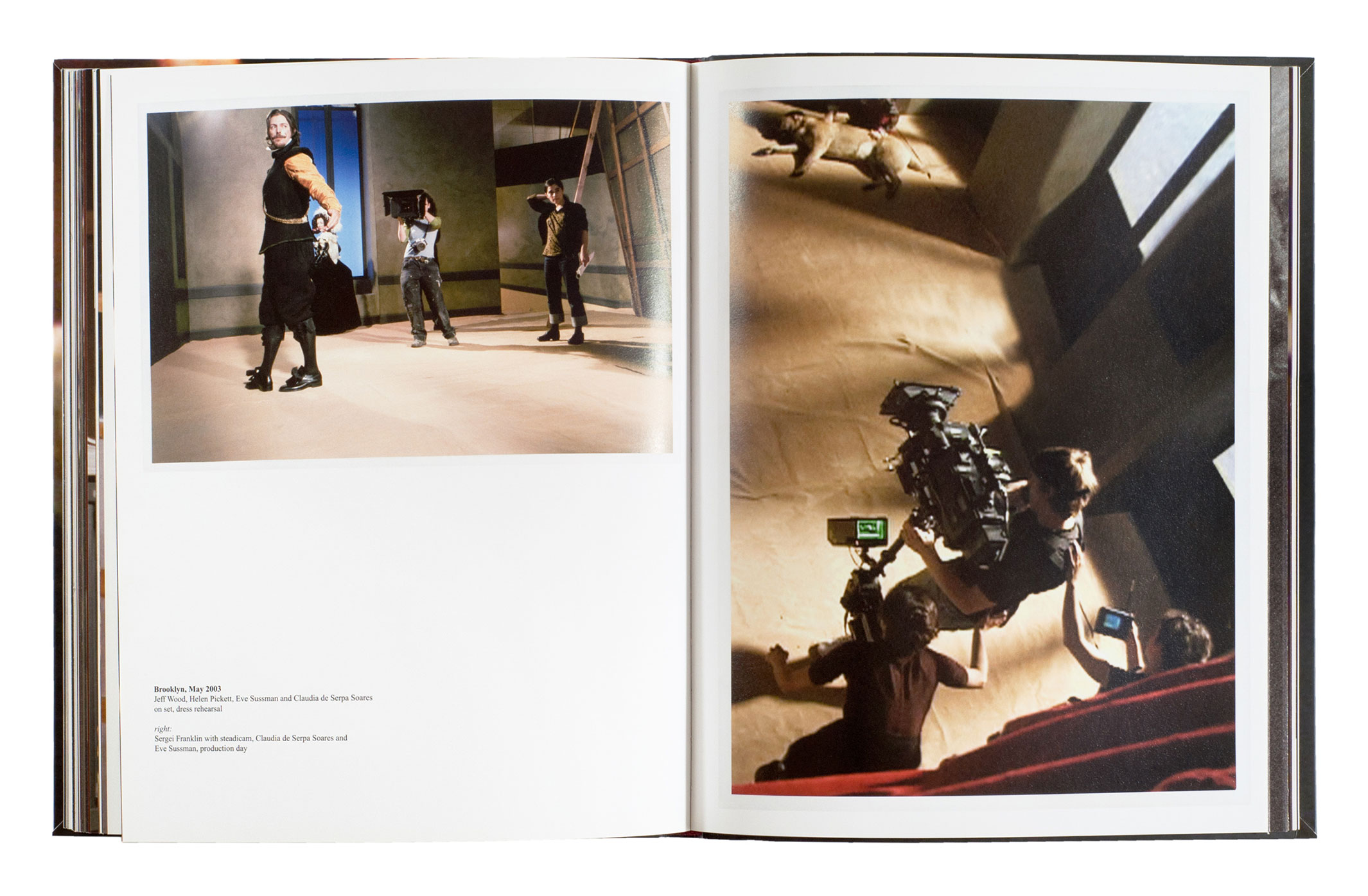 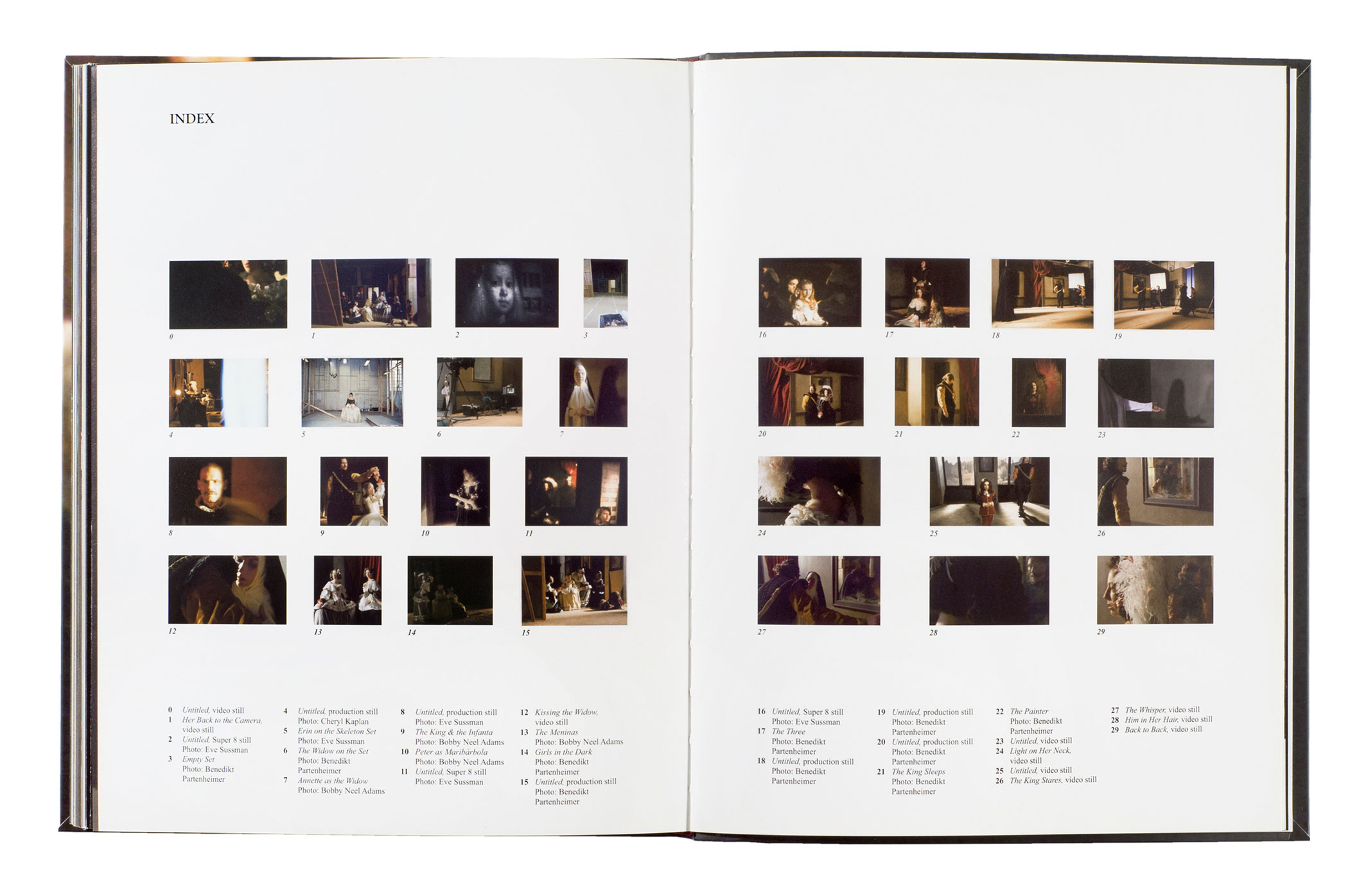